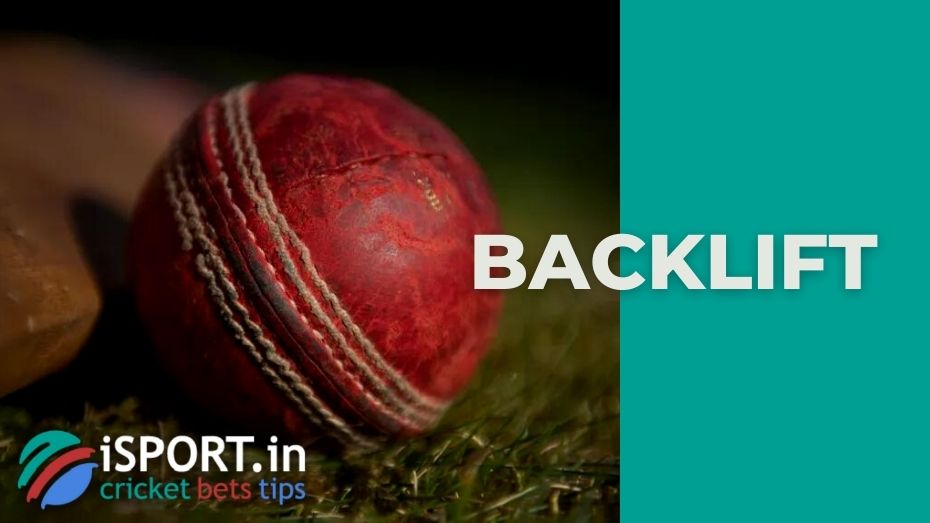 In cricket, the actions of players are divided into bowling and batting. Batsmen play with a bat, and their main task is to return the ball well in order to set runs and prevent the loss of wickets. One of the elements of batting is considered to be backlift — the process of raising the bat by the player in preparation for a hit.

Of course, players acting in the batsman position have to adapt to the game’s conditions. They differ depending on which region the match is played in, on which field quality. Recently, cricket grounds in many countries have been well prepared, which is good news for the International Cricket Council. To be a good batsman, you need to have a quick reaction, be well prepared physically and make decisions quickly.

The execution of strokes in sports with clubs or bats depends on the swing. In this case, cricketers are advised to hold the bat vertically before hitting. But some coaches believe that the bat should be positioned at a slight angle from the perpendicular. Most often, coaches teach novice players to direct the bat in the first or second slip direction. 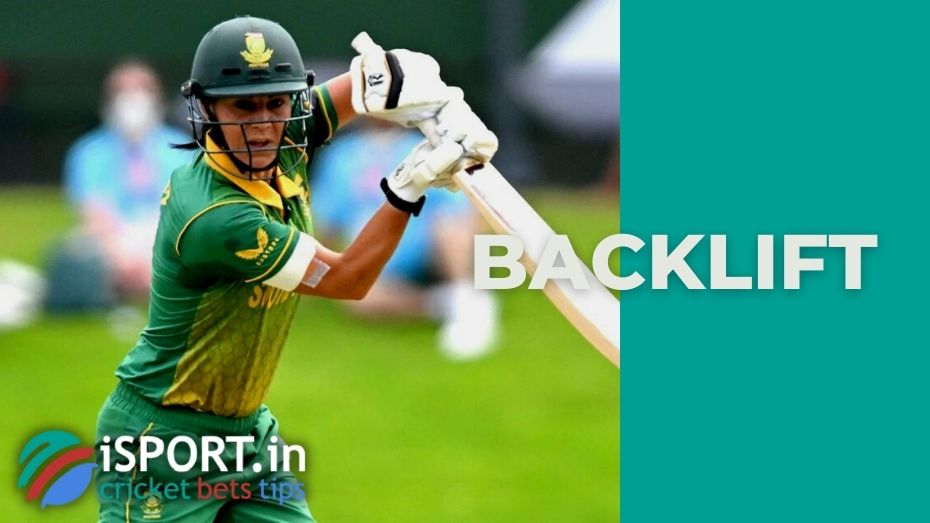 Modern players have more or less similar approaches to performing backlift. Previously, the differences were more significant. Englishman Peter Willey, who played in the 60-70s of the 20th century, preferred the “open stance” batting style. That is, he did not look at the opponent sideways, over his shoulder, but directed his gaze directly, acted in an “open stance”. Willey was an all-rounder; he performed well as a right-handed bowler and batsman. He played most successfully for the England national team in test matches against the West Indies because he successfully confronted fast bowlers. The statistics show that Peter performed well in meetings with the West Indies. He sometimes scored more than 200 runs in matches with this national team, while his career average was below 27 runs.

Some English fans joked that the opponent was additionally confused by the appearance of Peter Willey. He was quite sullen and almost never smiled. At the end of his career, the Englishman was in the England players’ squad South African rebel tours. After the end of active performances, Willey became an umpire in test matches.

Such famous players as Brian Lara and Virender Sehwag used an exaggerated backlift. Brian Lara was born in 1969 in Trinidad and Tobago. From 1990 to 2006, he played for the West Indies national team. He was one of the leaders of the team and had the nickname Prince. Brian became part of a very strong national team, many members of which later entered the ICC Cricket Hall of Fame. In 2004, in a test match against the British, Lara scored 400 points. Thus, he broke the record of Matthew Hayden from Australia — 380 points. So far, the Brian Lara indicator remains a benchmark for all cricketers. During his career, Brian started creating computer games for cricket. Now he also continues to work in the field of video development.

Virender Sehwag, born in 1978 in India, is spoken of as one of the destructive batsmen of all time. At the end of the 2008 season, he received the Wisden Leading Cricketer in the World award. This was the first such prize for players from India. Sehwag is one of the four cricketers in the world who scored 300 or more points per match. Wisden was the captain of the Indian national team for several years.