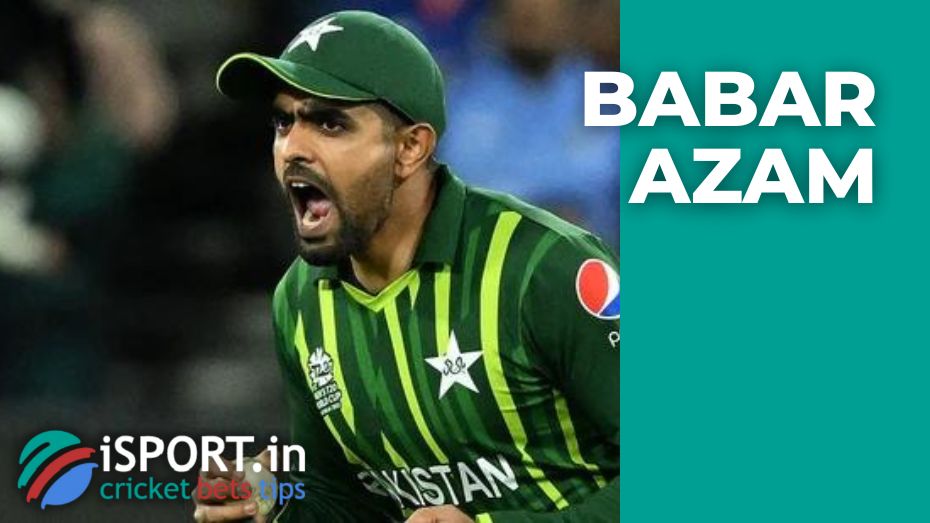 The specialist noted that it was not easy for Babar to adapt to the fields of Australia. Matthew, however, stated that Azam coped well with all the difficulties that he had to go through.

It should be noted that the victory of the Pakistan national team in the semifinal was a full-fledged sensation because before the start of the New Zealand and Pakistan meeting, it was the Stead guys who stood out as the favorite.

Share:
Author: Avanti Rakmini Position: Newsperson
Other articles by this author: - Rahul Dravid commented on India’s failure at the Asian Cup 2022 - Tahlia McGrath played in the final of the Commonwealth Games with coronavirus - Australia sensationally beat India in the first match of the T20 series All articles by this author