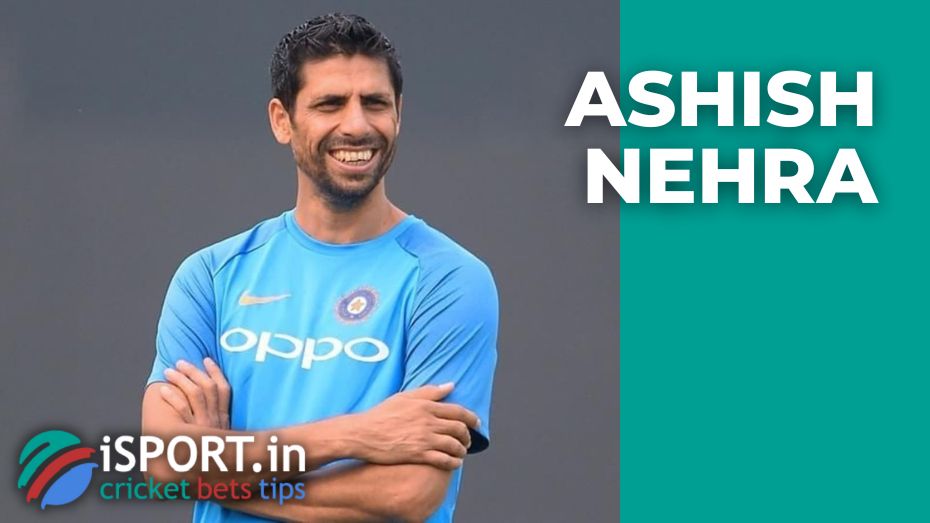 The main match of the IPL 2022 season was on May 29 — Gujarat Titans under the leadership of Ashish Nehra became the champion of the Indian Premier Cricket League. Some players from Gujarat Titans represent the interests of the Indian club. Relatively recently, there has been serious talk that the club can be divided into several full-fledged teams that can simultaneously play in several places.

Our site offers special bonuses for readers. You can bet on sport with Mostbet promo code.

The India national team should be divided into several parts

“We see that there are fewer and fewer full-fledged players now. If you ask how many players there are in India playing in all formats, and most will remember only two: Virat Kohli and Rohit Sharma. And such players can get a choice that will help them open up 100%, so I am positive about the idea of separation,” Ashish Nehra said.

Also, the specialist, who held his last official contest as a player in 2017, noted that every year the calendar becomes more and more dense so that the squad will need to be divided into several full-fledged parts and expand the pool of players.