Michael Slater was dropped the charges of domestic violence 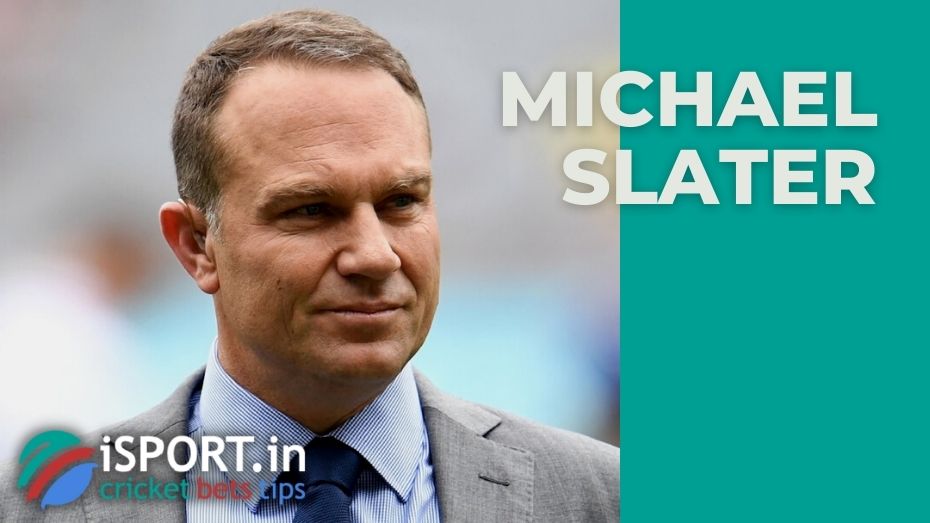 The New South Wales State Police detained TV expert and commentator Michael Slater, accusing him of stalking and intimidating his acquaintance in October 2021. This was followed by a long trial, the results of which became known the day before.

Michael Slater was dropped the charges of domestic violence due to problems with the mental state of the detainee — such a decision was made by a Sydney court this week.

Judge Ross Hudson ordered Slater to undergo 12 months of therapy under the supervision of qualified specialists.

It is reported that the case file reveals the essence of Michael’s problems — sources claim that Slater has an extremely serious depressive disorder. The expert also has signs of alcohol dependence and borderline personality disorder. Slater has been more than 100 days in psychiatric institutions.

The fate of the TV expert will be announced a little later.

Share:
Author: Avanti Rakmini Position: Newsperson
Other articles by this author: - Brett Lee revealed that he hated bowling with Sachin Tendulkar - Ajaz Patel and Michael Bracewell have signed contracts with the New Zealand team - Shakib Al Hasan will return to the Bangladesh cricket team in the match against Sri Lanka All articles by this author