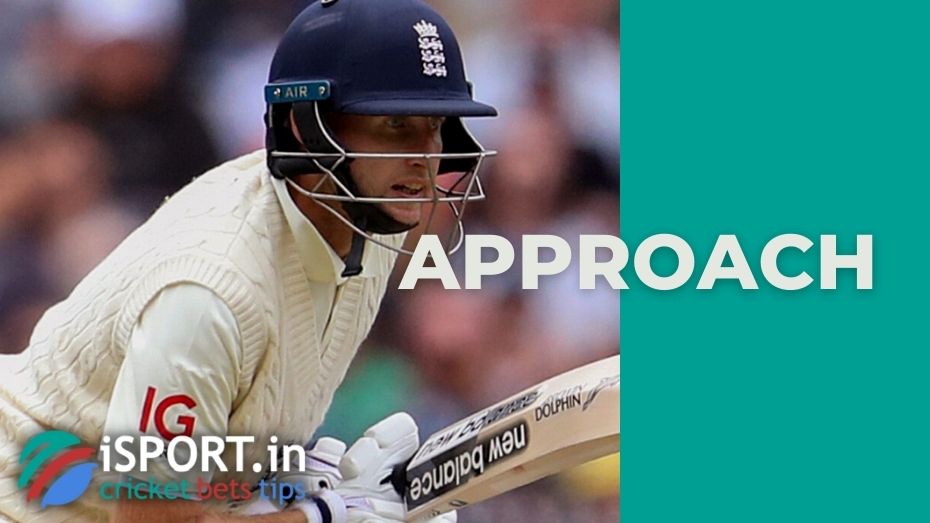 We continue to get acquainted with the terms that are used in cricket. The word approach has two meanings at once. The first refers to the movement before throwing the ball; otherwise, it is called acceleration. The second meaning of the word is an uneven surface. The umpires may sometimes postpone the round because the surface has become too slippery.

In the first value, the approach is one of the bowling action elements. Technically, the approach differs depending on the player’s style: if it is a fast or medium pace bowler or a spinner. At the same time, the basic attitudes of cricketers remain:

Experts advise starting acceleration with short steps, gradually lengthening them. When running, it is advisable to bend slightly to push off from the lawn with the pads of your feet. Some players prefer to work with their hands while running, imitating the final movement when throwing. But there are also those players who make a hidden run-up so that the batsman cannot read their plan when throwing. Usually, the swing is hidden with the help of a non-dominant hand.

In order to ensure a balanced approach, in the final stage of the reception, when pushing off, players try to keep the pushing and unsupported legs on the same line. This is usually characteristic of a bowler with a fast and medium pace, and the spinner uses more diverse overclocks. For example, chest on bowlers like to go to the final point of movement through the crease. The work of side on bowlers is similar to javelin throwers. 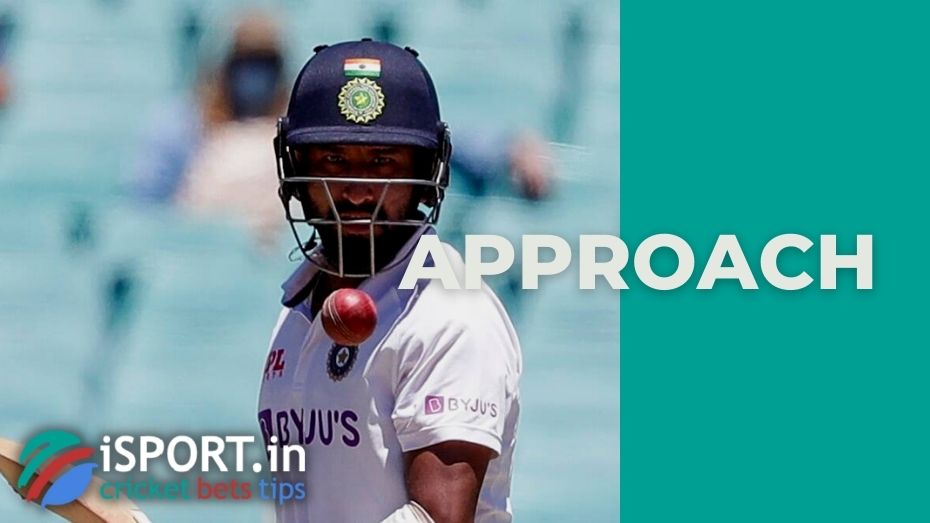 The umpires usually signal a slippery surface, who believe that the player shouldn’t make a quick acceleration on such a surface. Sometimes the players themselves can report about the not the best conditions on the field, and this is absolutely normal practice in cricket.