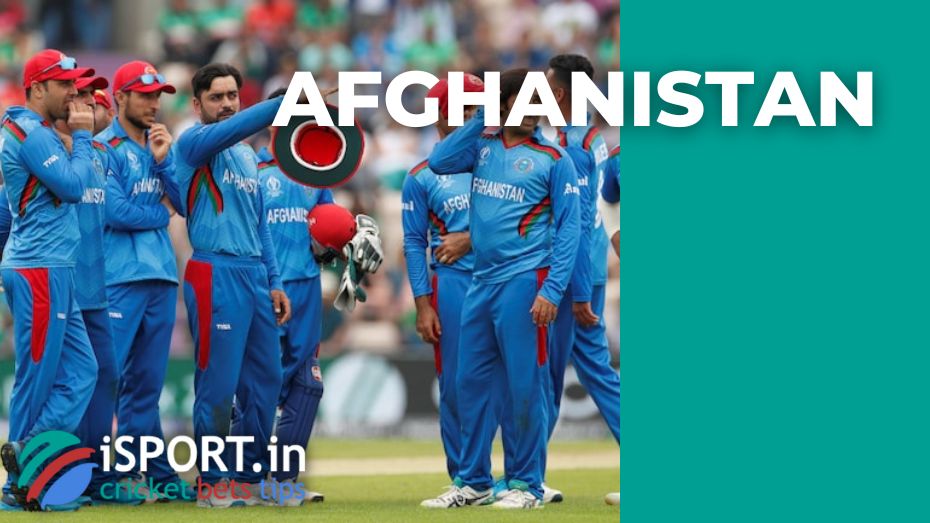 “For a long time, we could not seriously compete in the international arena. But now I see that our players’ eyes are burning when they take the field in international matches. I am glad to be a part of this generation,” said Mohammad Nabi.

It is likely that in the first round of the playoffs, the Afghanistan national team will have to play with Pakistan, which lost to India in the fight for first place in the parallel group.

Afghanistan is already resting and preparing for the playoffs, but the Bangladesh national team will have to play a crucial match with Sri Lanka.