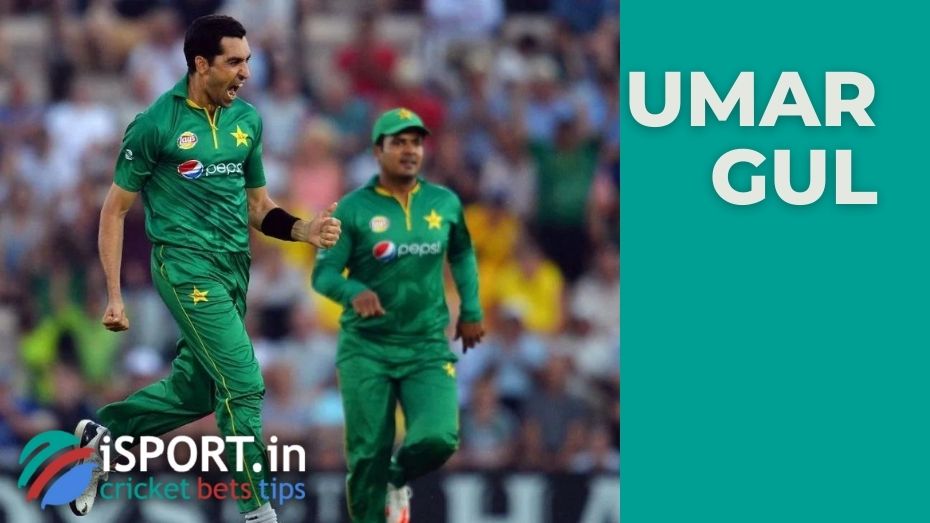 Ex-Pakistan player Umar Gul became the new head coach of the Afghanistan cricket squad. It should be recalled that Umar was one of the best players of his era — he made an incredible contribution to the game of the Pakistani national team: Gul managed to play 237 matches in all formats in the jersey of the national team.

Umar managed to comment on his appointment as the leader of the squad.

Our site offers sports news, tips, and other interesting information about gambling. For example, we have the Sportsbetting promo code with attractive bonuses for new players.

Afghanistan will start a long series with Zimbabwe on June 12

“I am very glad that I can become a part of this system. The Afghan national team has a very good potential. I am sure that our cooperation will be fruitful. There are a lot of really cool players in this team, so Afghanistan can become one of the strongest teams in the world,” said Umar Gul.

Recall that Umar will have to pass the first test in a new role for himself very soon — Afghanistan will begin a long series with Zimbabwe on June 12. As part of the series, the Afghanistan national team will have to play both the T20 and ODI formats.