Track in cricket - what is it? 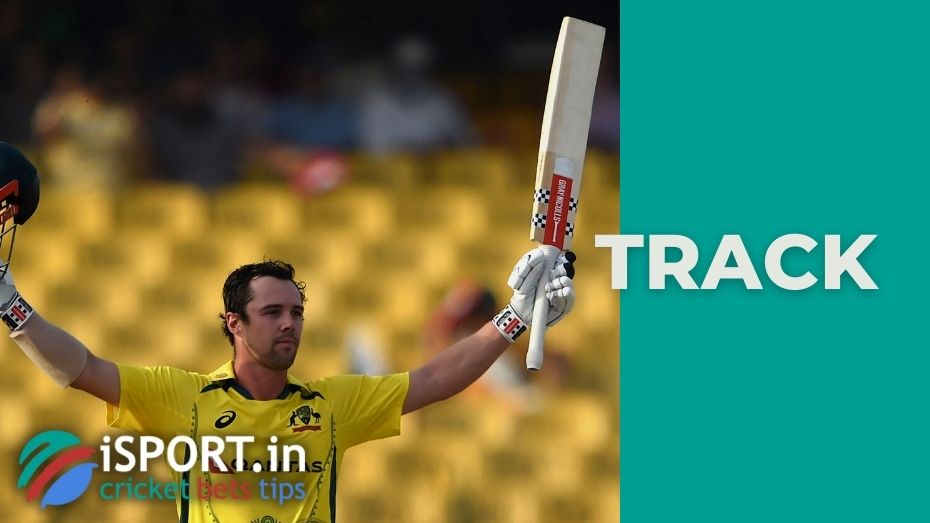 A cricket field is a space in a stadium where players play their matches. It is generally oval with a diameter ranging from 450 to 500 feet. The field is divided into several parts. The main one is pitch, where the main action of the game takes place. Another name for pitch is the track.

What is the track (or pitch) in cricket?

In many countries such as India and England, cricket is a real religion. And the 22-yard pitch in the center of the field, called the pitch, or track is of great importance in this game.

For example, the innings result is largely influenced by the state of the field when it is the turn of the team to take on the role of pitcher or batter. Moreover, the track can cause a team to lose or win. This is because of the bowler serve when the ball hits the pitch and bounces towards the batsman. How exactly the ball bounces is influenced by how the bowler is serving and by what soil the ball is in contact with. To a lesser extent, the surface affects the speed of jogging, the work of fielders and the batsman. 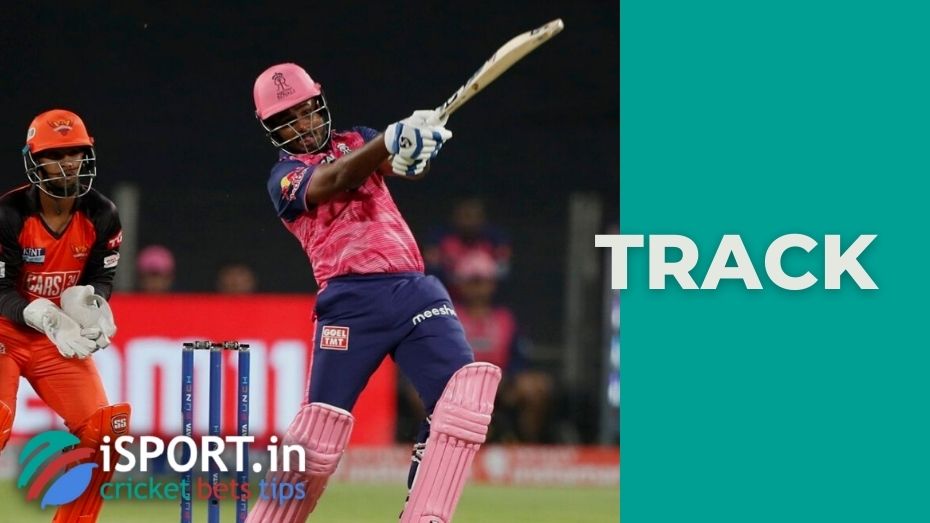 Interesting facts about the track (pitch)

Since the track itself and its condition are extremely important for the conduct of the match and its result, serious demands are made on the surface, its preparation and use during the match.

Track in cricket means the same as pitch, but the term is used much less frequently.