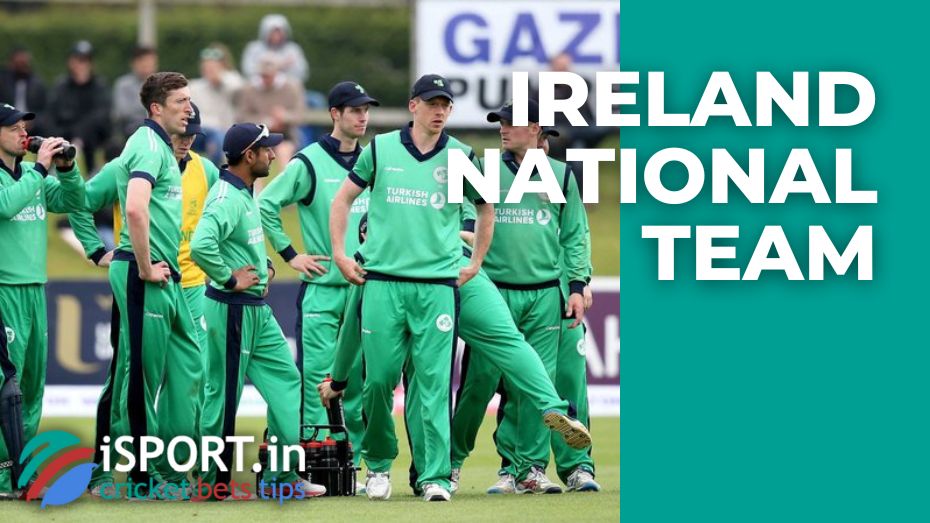 Separately, it should be noted that Stephen Doheny and Conor Olfert, who signed preliminary contracts with the Cricket Council of Ireland, received a call to the national team.

Our site offers special bonuses for readers. You can bet on sport with Riobet promo code.

“There is a core of experienced performers in the club for the matches against India, but the presence of Stephen Doheny and Conor Olfert in the roster is a very pleasant fact. Both of them were surprised with their stable and cool game during the season, so these guys deserved a place in the national team,” White said.