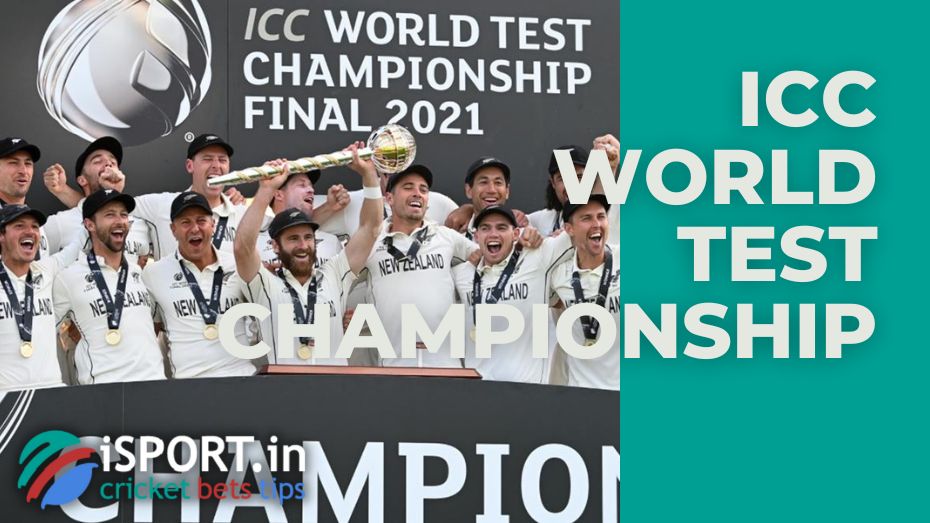 English insiders report that the final of the 2021–2023 ICC World Test Championship will be played at Lord’s. The main reason for choosing this place is the fact that the International Cricket Council wants to hold such an important event in an iconic place.

Recall that last year’s World Cup was supposed to be held at Lord’s, but as a result, the game was played in Southampton due to the COVID-19 pandemic. At that time, England still had restrictions due to the coronavirus.

You can bet on sport. Use for this special Riobet promo code for an increased bonus.

Greg Barclay, Chairman of the International Cricket Council, personally announced the ICC’s intention to hold the Cricket World Cup final in a test format at Lord’s.

“I think the 2023 World Cup final will be held at Lord’s. We have always wanted to hold such an important event in such an incredible place, and now is the perfect moment,” Barclay said.

The official meeting on the issue of choosing the venue for the final of the upcoming World Championship will be next month.