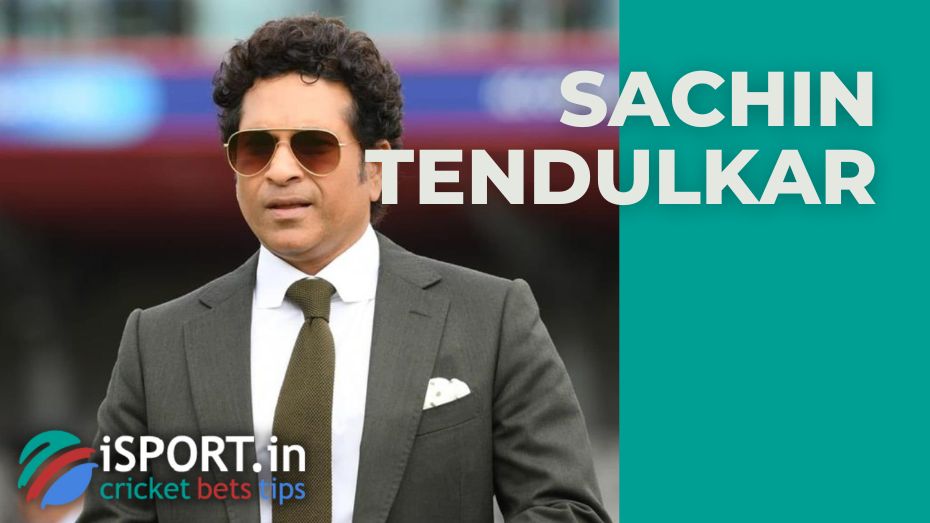 Indian cricket legend Sachin Tendulkar did not include Virat Kohli and Rohit Sharma in the symbolic club of the IPL season. Sachin presented the lineup of the Indian Premier League 2022: 11 professionals got there.

Pandya became the captain of his symbolic team

Sachin noted that he included not the players with the biggest name but those who are in the best functional and psychological condition.

“My choice has nothing to do with the player’s reputation or their past performances. This is based on their performance in a single season,” Sachin told.

Tendulkar explained why it was Pandya who became the leader of his symbolic squad.

“Hardik is an outstanding leader. He was very active and his wards acted perfectly,” the legend posted.

Share:
Author: Avanti Rakmini Position: Newsperson
Other articles by this author: - Shakib Al Hasan will return to the Bangladesh cricket team in the match against Sri Lanka - Mahela Jayawardena urges for cricket rules to be changed - Mohammad Rizwan and Cheteshwar Pujara are ready to make their debuts for Sussex All articles by this author