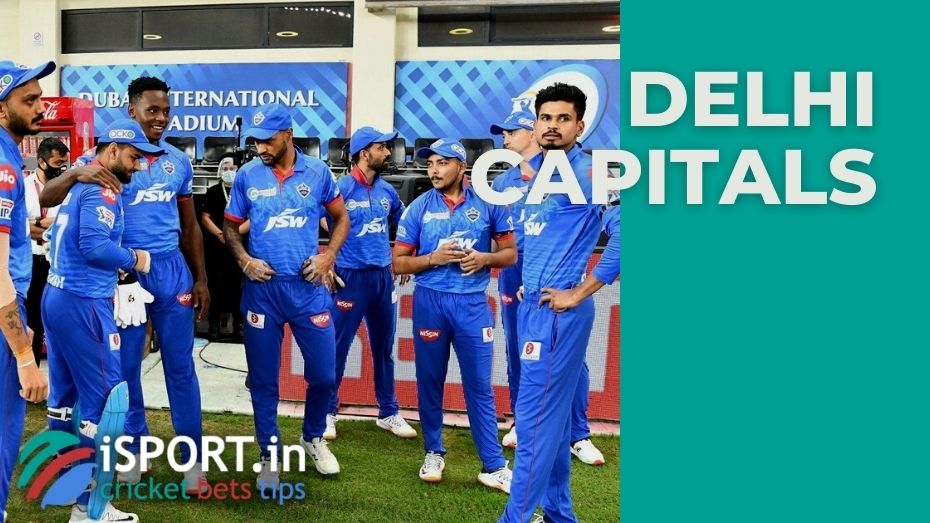 Delhi Capitals had their first play of the new season of the Indian Premier League on March 27. Mumbai Indians was the rival of the legendary Ricky Ponting’s wards. They won 2 of the last 3 seasons. Before the start of the match, the hosts were quoted as an underdog, but the Capitals outplayed their opponent with a score of 179-177.

One of the main victory elements, of course, was Plant, the Delhi captain. The team’s head coach, Ricky Ponting noted the progress of Rishabh Pant.

He is progressing both as a player and as a person

“His evolution is amazing — he is progressing both as a player and as a person. Now he has more responsibility — he has a great influence on our game. I think that if Rishabh can gather his thoughts and add a little more, he will become one of the coolest players of his generation. He is a leader. And his qualities are evident both during the event and in the locker room,” said the head coach of the Delhi Capitals.

Recall that the nearest match of the Delhi Capitals will be on April 2. The opponent will be the Gujarat Titans.