Nicholas Pooran was appointed as the new West Indies captain 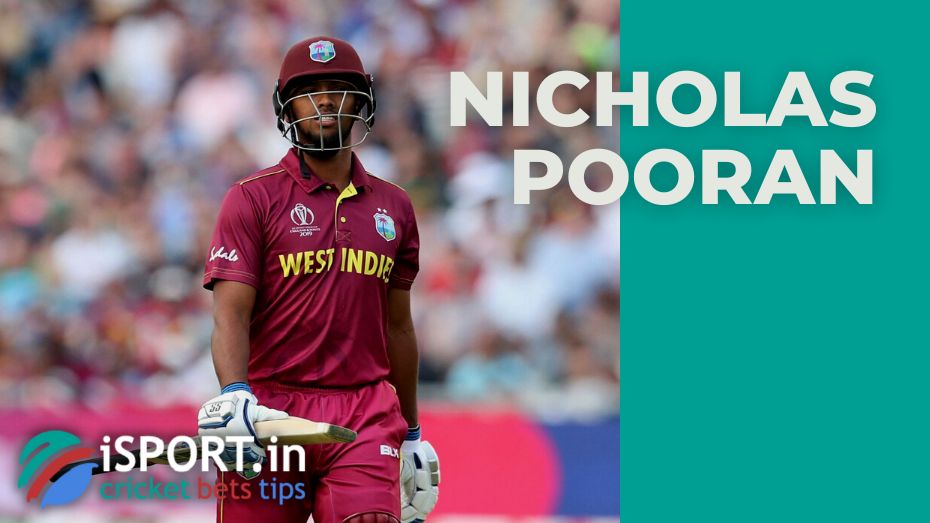 Recently Kieron Pollard announced that he is finishing his performances at the international level. After that, the search for a new leader for the national team began. It was announced the day before that Nicholas Pooran was appointed as the new West Indies captain in the ODI and T20I formats.

“We believe that Nicholas is ready for this challenge. He is very experienced and everyone respects him, which means that he is a great fit for the role of captain. The selection committee concluded that Nicholas has matured a lot as a player,” Adams said.

Do you like gambling? This is possible not only in the form of sports betting, but also in the casino. Read our article about Bollywood casino promo code to find out how to get a special bonus for new players.

Nicholas Pooran has already been in the role of captain

It should be noted that Nicholas Pooran has already been in the role of captain. It was he who led the team in the absence of Kieron Pollard. It was probably Pooran’s leadership qualities that caused Nicholas to be chosen as the new leader of the West Indies.

Pooran will lead the team to a match as a full-fledged captain in a three-match ODI away series with the Netherlands national team for the first time.