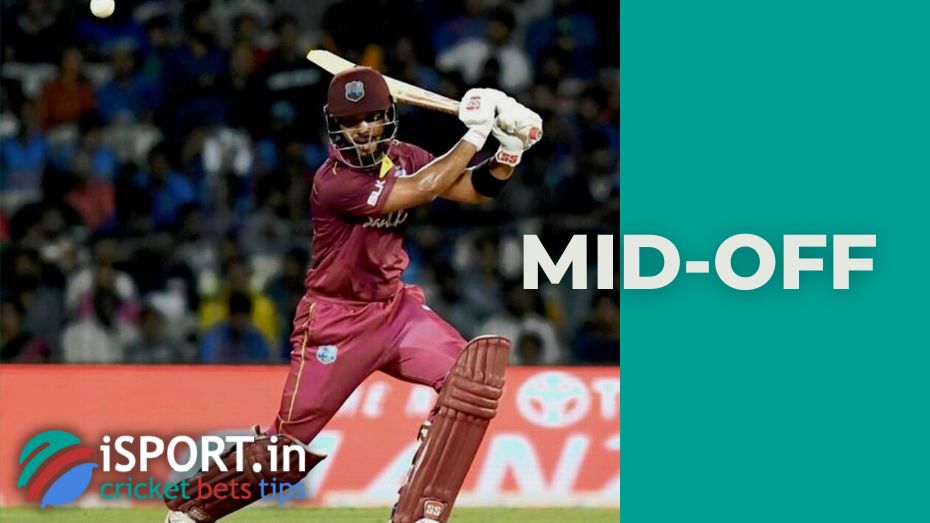 The bowlers’ task is to serve the ball in such a way as to knock out the opponent’s wicket or make the batsman as inconvenient as possible to hit the ball. In turn, batsmen try to hit the ball so that it flew out of the playing area. The task of the fielders and the keeper of the wicket is to catch the ball after the batsman hits it in the shortest possible time and deliver it to the pitch area or knock out the wicket.

Basically, there are 36 basic positions. We analyze each position in separate articles. Now let’s briefly consider why mid-off, mid-on and mid-wicket positions are needed. Based on statistics, all three points are original at the start of the match.

Mid-off. The position is near the bowler (to the bowler’s left, between the 30-yard circle and the 2nd wicket). The mid-off position is needed to quickly catch the ball when the batsman fails or unexpectedly low kicks. Used mainly on matches with limited overs.