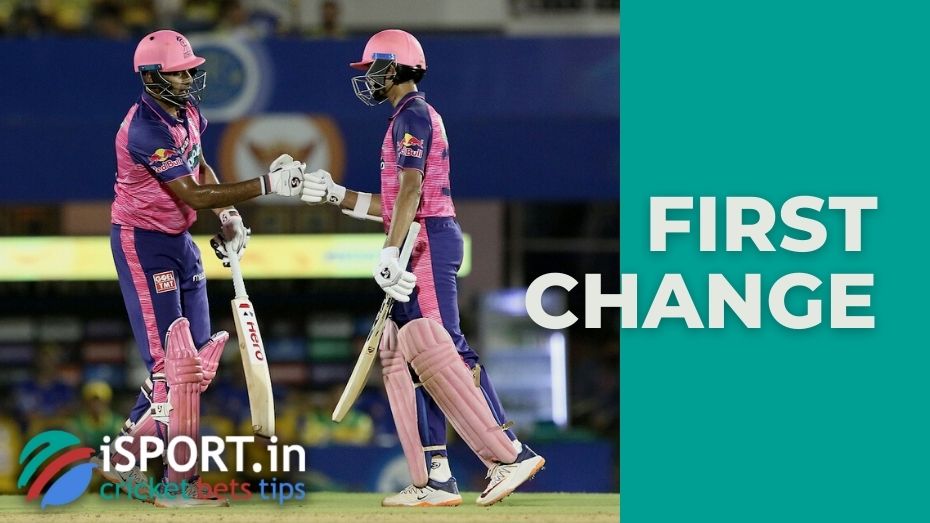 If you follow cricket, then this article is for you. Here we break down a few terms for this sport. Did you know that a substitute only comes out on the field in extreme situations (and then only as a fielder or keeper of the wicket?) Find out the first change and bonus points awarded to teams at various top-class cricket tournaments.

In cricket matches, two teams compete: one team throws balls, the second hits them. There are two batsmen from the battering team on the field. The second club is considered a field club. There are always nine outfield players, one wicket-keeper and one bowler in the stadium (this is the outfield player, they change each other after each over ).

Initially, at the start of the match, only two bowlers serve the first overs. If the team captain sees that it is necessary to change something in the attacks, he bets on the throw of another bowler (new). In cricket, they say the captain made the first change.