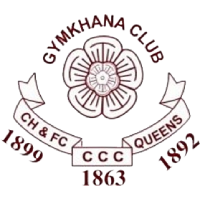 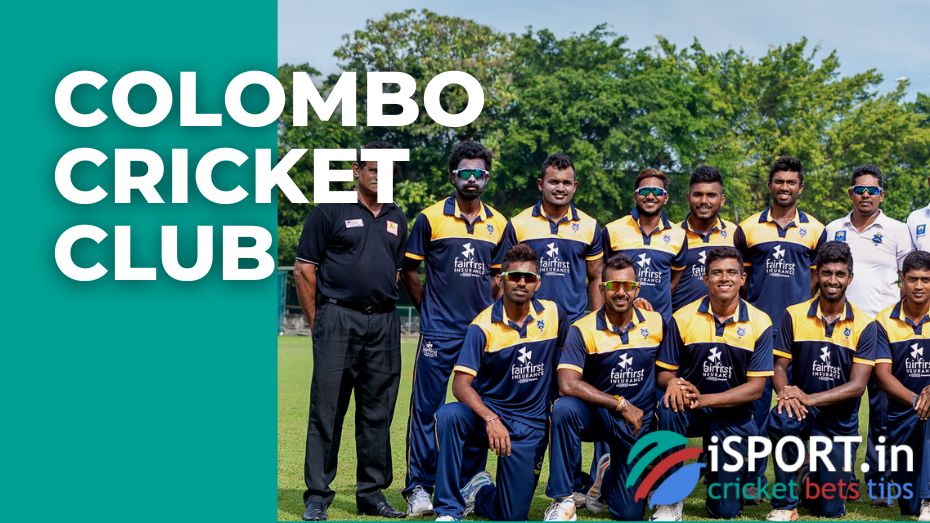 Sports are one of the favorite pastimes of Sri Lankans. In particular, cricket is very popular there. The domestic Premier Trophy championship attracts millions of cricket fans worldwide every year since it is in this tournament that you can see beautiful and loud performances of the strongest Sri Lankan teams. One of the brightest bands, especially in recent seasons, is the Colombo Cricket Club. This cricket organization is the oldest in the country (founded in 1863), and its headquarters are located at 31 Maitland Crescent, Colombo 7.

The team is based at the Colombo Cricket Club Ground, a multi-purpose stadium located in Colombo. It is currently used to host top-notch home cricket matches. In addition, warm-up matches for tourist teams are often held there. The venue has a capacity of up to 6,000 spectators. The first cricket match at the Colombo Cricket Club Ground was played in the 1911-1912 season and played its first test match in 1984. Even though the site is quite small, it is equipped with all the necessary facilities for high-quality cricket matches.

Let’s dwell a little on the logo of the club. It represents a stylized flower, above which the name of the organization that owns CCC – Gymkhana Club – dominates. Below are the abbreviations of the associations, including the Colombo Cricket Club, which are managed by the above organization and the year they were founded. It is not difficult to guess from the logo that the corporate color of the team is burgundy, so this color scheme can be found in the corporate outfit of the club.

The Colombo Gymkhana Club appeared in Ceylon in 1863, the main task of which was to popularize sports in the country. They responsibly went to their goal, combining several sports directions at once. At first, it was the Colombo Cricket Club of interest to us, then – the Colombo Hockey and the Football Club in 1892, and even later – the Queen’s Club in 1899 (tennis and squash).

The Colombo Cricket Club moved to its current address (31 Maitland Crescent) in 1894, where it continues to be. Until 1962, it was a club exclusively for Europeans, but after the management revised the policy and expanded the opportunities for the team.

At the moment, the CCC continues to evolve rapidly, and its efforts are bearing fruit. The team won the main domestic tournament of Sri Lanka seven times (as of 2021), and we are especially interested in the seasons 2018 – 2019 and 2019 – 2020 since the team was able to become the champion twice in a row. In the first case, they bypassed the Saracens Sports Club tournament and left them in second place, and in the second case – the Nondescripts Cricket Club. Moreover, the NCC, I must say, is one of the strongest clubs in the Premier Trophy and ranks second in terms of the number of titles won. It means that the CCC is on the right path of development and, throughout its history, remains true to its principles – the popularization and development of sports. 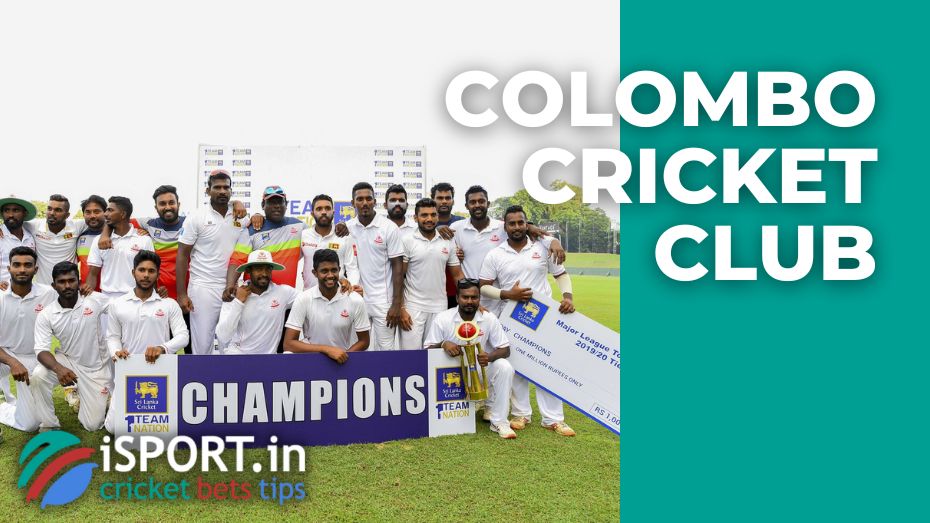 Colombo Cricket Club: an overview of the club’s website and social networks

It is difficult in the modern world without online representations of sports clubs, particularly without websites. The Colombo Cricket Club understands this, so the team has its website. More precisely, not just for the team, but for the Gymkhana Club as a whole. We looked at what this place is like and shared with you some of the conclusions:

It is constantly updated, so you will not be able to miss important information.

In general, the site is very informative, but you can improve it better. For example – to make it more colorful and provide more detailed information about the clubs that are part of the organization.

We also tried to find the Colombo Cricket Club pages on social networks. All we found was a group on Facebook. However, it hasn’t been updated since 2019. 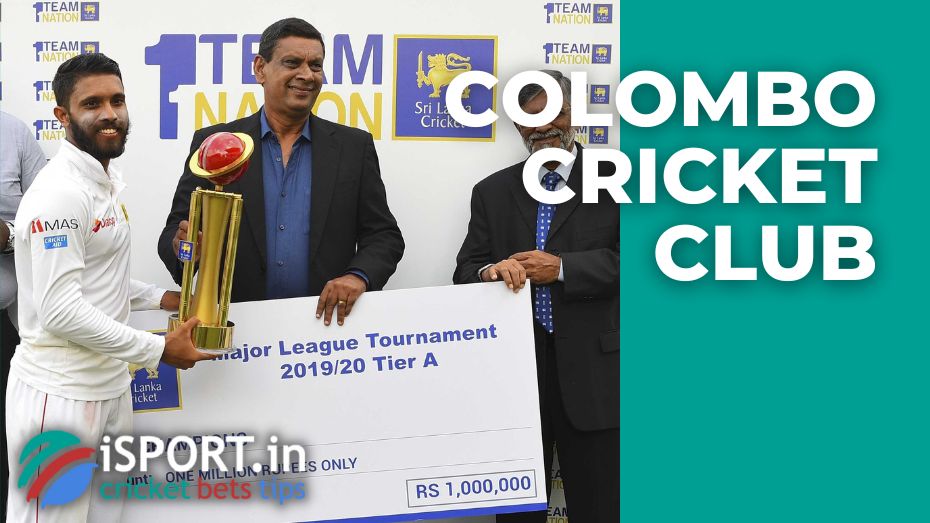 Finding the ideal team line-up is a difficult task that not every sports club or coach management can successfully cope with. It is necessary to consider talents, allow them to manifest themselves, and where help is needed, adjust the athlete’s behavior and make his game only better.

The Colombo Cricket Club is one example where long and hard work leads to great results, especially in recent seasons. At the time of this writing in 2022, the composition of the club is as follows:

The coach of this team is Tharanga Dhammika, a renowned former Sri Lankan cricketer.

The club has been playing consistently well lately. So we expect new victories from this powerful team very soon.