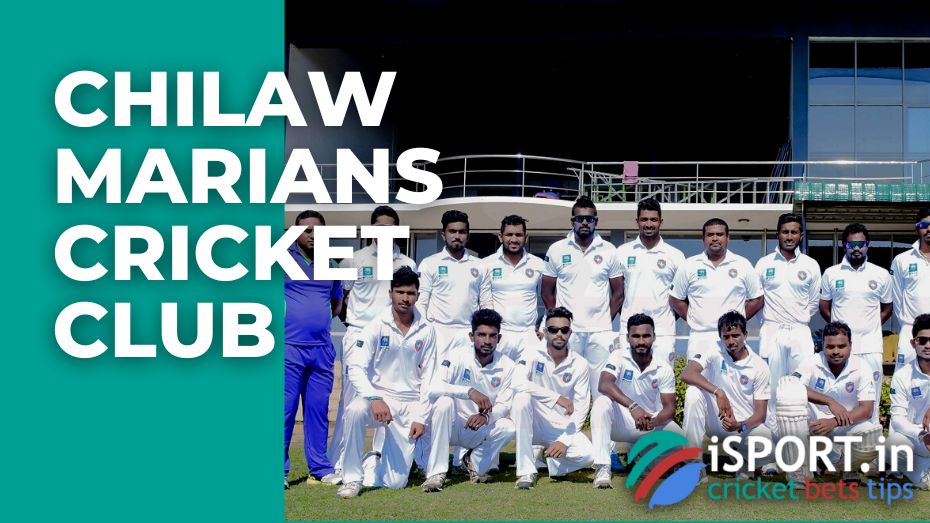 The club has twice won the national Premier League Tournament and became the champion of the Twenty20 Tournament in its 46-year history. The Marians made it to the finals of the International 20:20 Club Championship 2005 on the international stage.

The Chilaw Marians belongs to a number of the oldest Sri Lankan cricket clubs, the official date of which is 975. According to historical information, the Marians owe their appearance to a group of cricket lovers and enthusiasts, led by the Reverend Brother Edwin Ambrose, who was in charge of St Mary’s College at that time. Edward Gamini, Shanthi Seneviratne, Rohan Fernandopulle, Dinesh Fernando and Bertram Navaratne created a semi-professional club and started playing from the lower divisions, gradually increasing in level. So since the 1980s,the Marians have made their way from the amateur league to the III division of the BCCSL national championship in less than a decade.

The high results of the team became the reason for the leadership in the person of Irwin Fernando and Godfrey Dabrera to think about taking it to a new level. In this regard, the basic rules for raising the franchise’s status were formulated in the mid-1990s.

The main priority in development was the systematic growth and improvement of the club’s reputation while maintaining the game’s stability. It took the Chilaw less than five years to advance to the BCCSL Division II. At the same time, the junior squad (U23) secured the first trophy for the franchise, becoming the BCCSL champion in the 1997/98 season.

Encouraged by this achievement, the main club also set its sights on the major leagues, which they managed to accomplish by 2000. The Chilaw Marians have successfully qualified for the Premier Division I, aligning with the elite Sri Lankan teams. 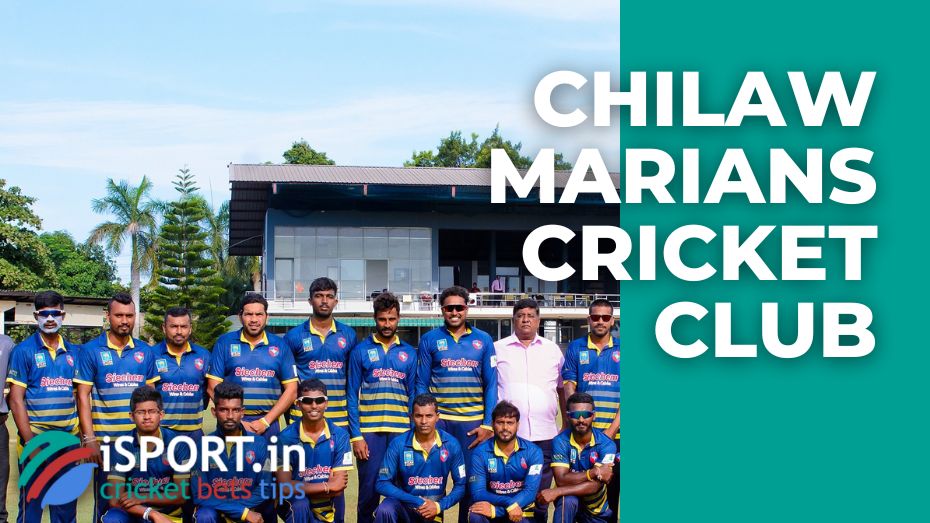 The Marians team is considered a rare representative of Sri Lankan clubs at the moment that has managed to become a two-time winner of the national trophy. And even though the debut in the major league was in 2000.

The Chilaw has a total of three championships, including winning the Twenty20 Tournament in 2004.

An equally significant achievement for the franchise was reaching the final of the major international competition International 20:20 Club Championship in 2005. The successful performance of the Marians allowed them to reach the final from second place in Group B, where the Sri Lankans (132 (19.5 ov)) could not overcome the team from Pakistan, the Faisalabad Wolves (133/5 (18.1 ov)) in equal opposition.

The last Chilaw championship was in the 2017/18 season, but this is not a reason to be upset because the Marians finished last season 2019/20 in third place in the home championship. 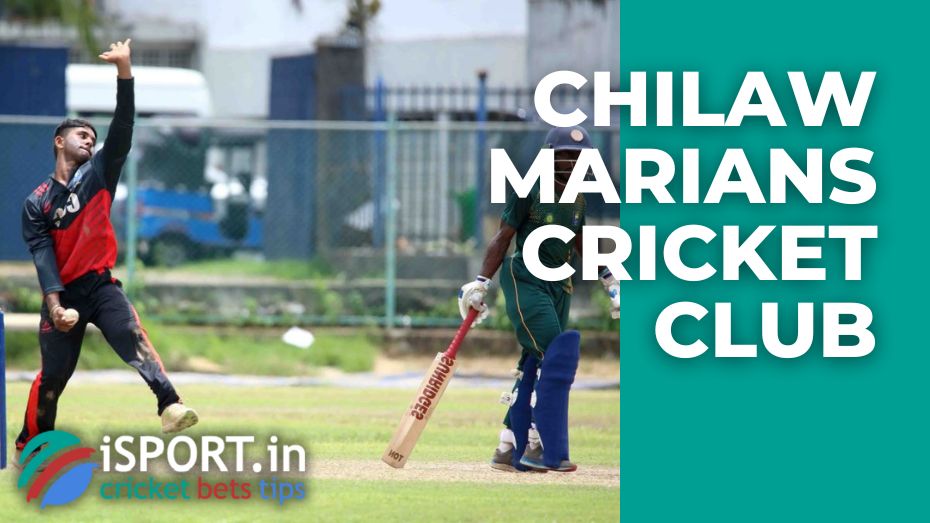 The Chilaw Marians Cricket Club line-up for the 2019/20 season: