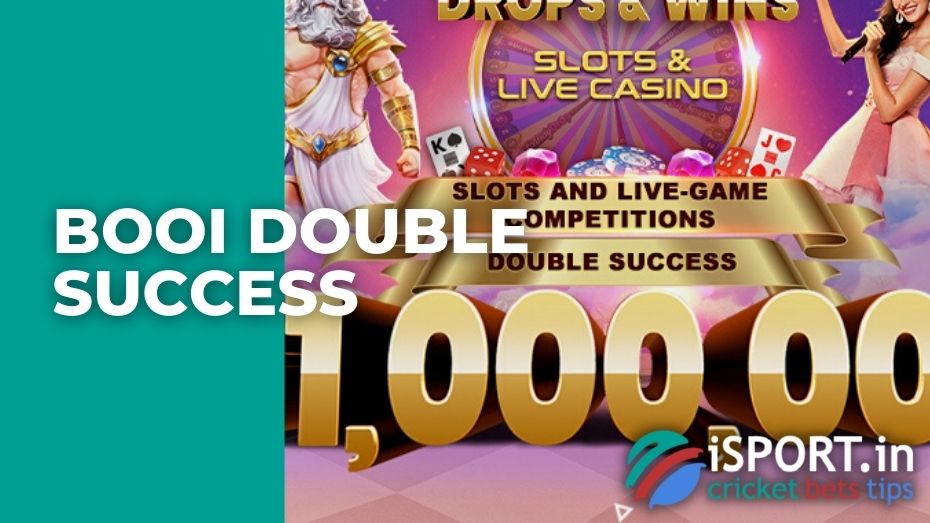 In addition to constant rewards, Booi Casino regularly offers its customers new exciting tournaments. The vast majority last no more than a month, but there are exceptions: for example, Booi Double Success, which we will talk about today, should cover an impressive period from February 2022 to March 2023.

The co-founder of the tournament was one of the flagships of the gaming industry – the company Pragmatic Play, which simultaneously develops several directions, starting with slots and ending with live games. Pragmatic Play products have been translated into more than thirty languages of the world and are distinguished by the following characteristics:

Separate lists of qualifying slots and live games have been compiled for each stage of Booi Double Success (be careful: updates are published on the event page as the next stage is completed). So, for example, for the second segment, which started on March 9th and will last until April 6th inclusive, the following set of slots is provided:

Attention: each stage of the tournament is divided into four weeks. Each segment starts at 19:01 CEST and ends at 18:59.

The minimum bet set by the rules is 0,5 EUR (equivalent if your account was registered in another currency). The more time you have to bet for the time stipulated by the rules, the higher your chances of seeing your name on the winners’ table. It is important to clarify that a different number of prizes are provided for each stage – for example, for the second stage of the tournament, the organizers reserved a total of 1500 awards:

Attention: apart from the main race, participants can also compete for daily cash prizes in the amount of 10 to 1000 EUR.

However, the promotion Booi Double Success is not limited to this second stage. Especially for those who prefer board games to slots, there is an opportunity to participate in one of the weekly tournaments:

Finally, let us clarify that only registered online casino users can join Booi Double Success. Let’s open a secret: using the Booi promo code isport at the stage of account creation, you can get 50 free spins plus an additional bonus for the first five deposits!