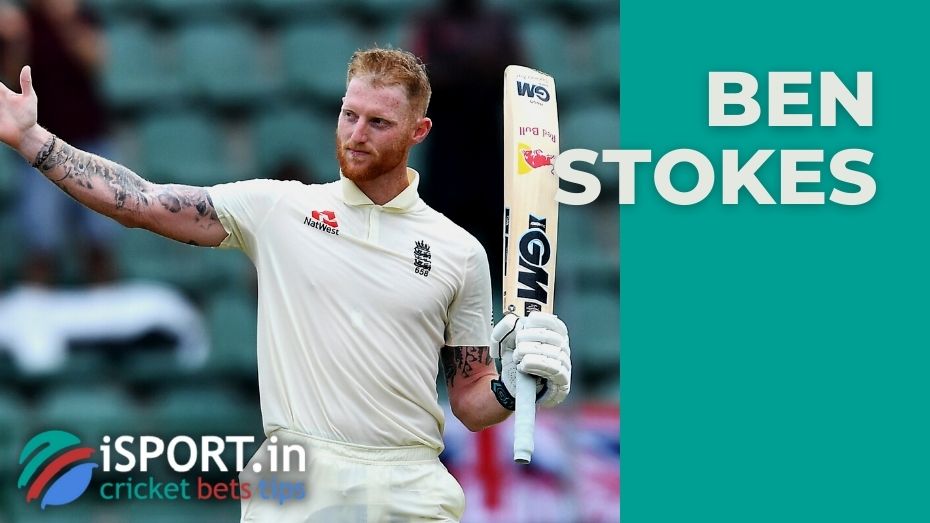 The England and Wales Cricket Board faced a serious problem. Joe Root refused the role of captain of the national club, and it was not possible to find a new leader for quite a long time: all the players refused this responsibility.

But the captain’s patch still found its new owner the day before. Ben Stokes became the captain of the England test cricket team. This was reported by English insiders. According to their reports, this will be officially announced in the next couple of days.

Our website offers special bonuses for readers. You can bet on Cricket with Betonline promo code.

The England and Wales Cricket Board has another unresolved problem that needs to be dealt with soon: Chris Silverwood resigned as head coach in February. Paul Collingwood was appointed acting director, but according to some sources, he is not going to stay in this post.

The British media are actively discussing the candidacy of Gary Kirsten — he may become the new leader of the national club.