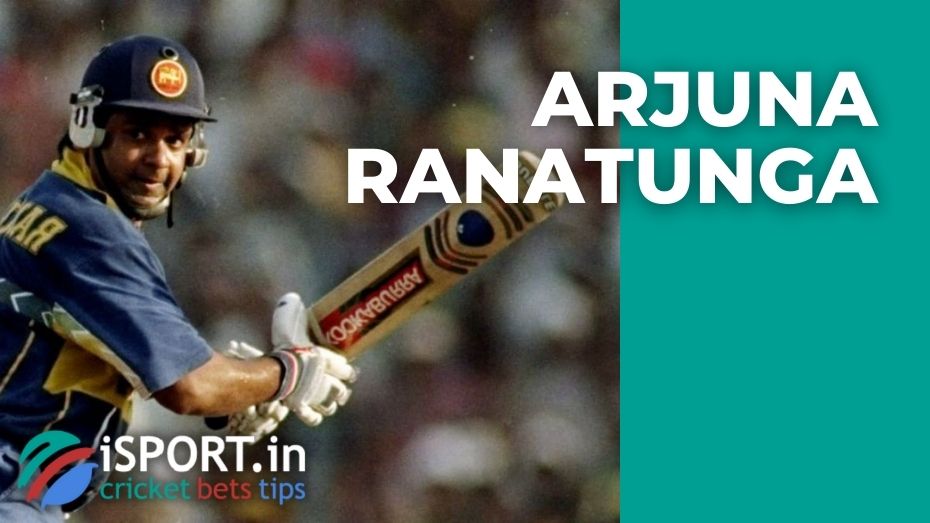 Sri Lanka national club ex-captain Arjuna Ranatunga paid tribute to Shane Warne, calling him one of the best players in the history of cricket.

Recall that Arjuna and Shane repeatedly crossed paths on the field. Ranatunga noted that Warne was one of the toughest and most powerful players he was lucky enough to see.

Warne will forever remain in the history of Sri Lanka

It should be noted that Shane Warne will forever remain in the history of Sri Lanka. It was an Australian player who helped raise more than one million dollars to rebuild the international stadium in Halle after it was destroyed by an incredible tsunami.

“Everyone knows that Shane Warne was a brilliant player — and it’s impossible to argue with that. But he will go down in history not only as a great player, but also as a man with an incredibly big heart: it was Warne who helped Sri Lanka recover from the catastrophic tsunami. The entire population perfectly keeps in mind his feat – he will forever remain in our hearts,” Ranatunga marked.