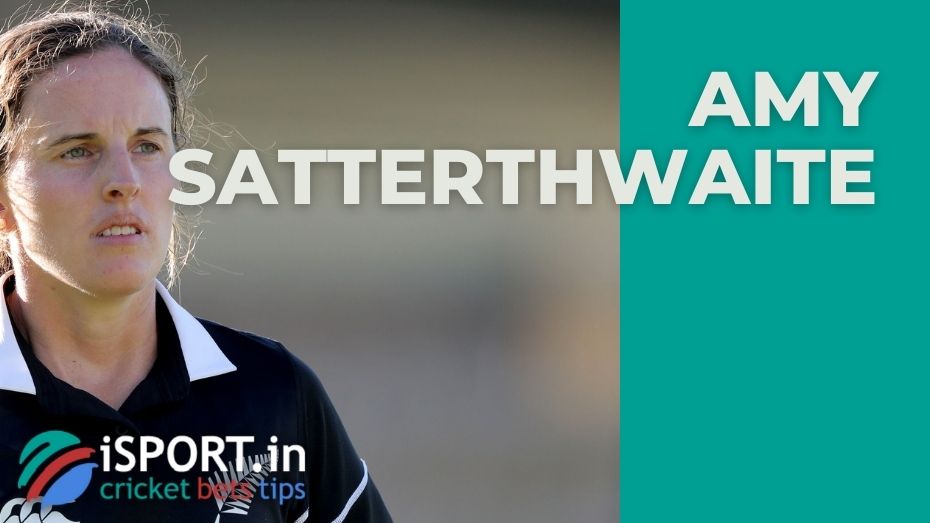 New Zealand vice-captain Amy Satterthwaite ends her international career. Amy decisided it after ICC did not offer her a new contract.

The athlete noted that she believes that she deserved a contract for the 2022/2023 season.

You can bet on Cricket. Use for this special Helabet promo code for an increased bonus.

“It is with some sadness I announce my retirement from international cricket. The last few days have been very difficult for me — I was very upset after I found out that the New Zealand Cricket Board decided not to offer me an agreement for the upcoming season. I’m disappointed that they did this to me — I think I can still be useful to the team. But I respect the decision of the New Zealand Cricket Board — if they decided that they need to give way to the young, then so be it,” Satterthwaite said.