It's (just) not cricket 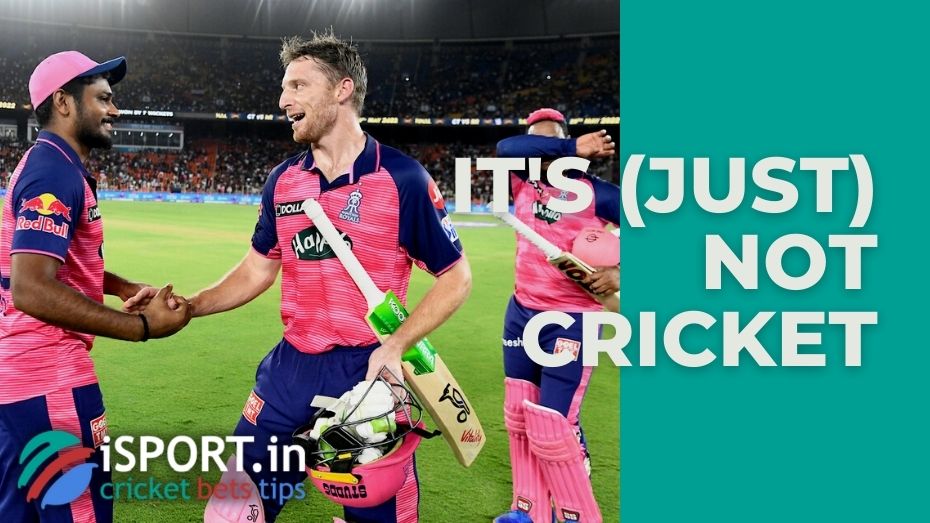 Cricket is a game of aristocrats. This thesis is known to all cricket fans, but here’s where it came from, and it is really so. We will try to explain it by contradiction: by explaining the phrase’s meaning, It’s (just) not cricket. Read everything about what it means if you hear “It’s not cricket” or “It’s just not cricket”, and about when these expressions are appropriate to use, read our article.

It’s (just) not cricket – what does the phrase mean?

This is an Australian idiom by which the speaker condemns actions that they find dishonest or contrary to the spirit of the game of cricket.

The phrase “It’s not cricket” can be heard both on the cricket field or at the screen where the match is broadcast and in situations that are not related to the game, but in the case when something unfair happens.

– Hey, it seems to me, or this guy attacked the other from the back?

If you hear a conversation like this, know that the phrase is used correctly and appropriately, even though it did not refer to a cricket match.

Is cricket a fair game? Where did this belief come from?

For example, MCC Laws of Cricket offers the following explanations for the spirit of cricket:

It’s not cricket – are there any violations?

Of course, people play cricket, not ideal robots (at least for the moment), so violations are inevitable, sports excitement or indiscretion sometimes play a cruel joke with cricket players.

For example, an unpleasant incident occurred during a match between Australia and the West Indies, with the famous Australian bowler Glenn McGrath and batsman from the West Indies Ramnaresh Sarwan. Australians in cricket have always had the reputation of being bullies who love to hurt their opponents with words, but this time the joke became too serious.

Glenn McGrath: What is Captain Brian Lara like when you get to know him better?

Ramnaresh Sarwan: I don’t know, ask your wife about it.

Glenn McGrath: Look, if you mention my wife again, I’ll rip your throat out!

At the time, Glenn’s wife was gravely ill with cancer, so the crowd immediately stopped having fun and started booing Ramnaresh.

Of course, there are also match-fixing and the use of doping in this sport, which also does not correspond to the spirit of the game – it’s not cricket!